You have no items in your shopping cart.

Product was successfully added to your shopping cart.

Looking for Chiswick Skip Hire? Call 0333 7007 247 to order your skip in Chiswick. North London Skip Hire offer 4 Yard, 6 Yard, 8 Yard and 12 Yard Skip Hire in Chiswick and surrounding towns. Whether you are having a clear out in Hounslow, renovating your house in west london, chiswick skips is a click or a call away. Book your skip hire before 12 noon for next day skip hire in London, chat live with one of our SkipChat agents, or call 0333 7007 247.

Chiswick is situated at the start of the North Circular Road (A406), South Circular Road (A205) and the M4 motorway, the latter providing a direct connection to Heathrow Airport and the M25 motorway. The Great West Road (A4) runs eastwards into central London via the Hogarth Roundabout where it meets the Great Chertsey Road (A316) which runs south-west, eventually joining the M3 motorway.

The southern border of Chiswick runs along the River Thames, which is crossed in this area by Barnes Railway and Foot Bridge, Chiswick Bridge, Kew Railway Bridge and Kew Bridge. River services between Westminster Pier and Hampton Court depart from Kew Gardens Pier just across Kew Bridge.

Until its closure in 1989, London Transport had a Central Works and Training School (for bus crews) in Chiswick High Road, opposite Gunnersbury Underground Station. The Training School incorporated a bus "Skid-Pan".

The District line crosses Chiswick, the London Underground stations are (east-west): Stamford Brook, Turnham Green, Chiswick Park and Gunnersbury. Turnham Green is an interchange with the Piccadilly line, but only before 0650 and after 2230, when Piccadilly line trains stop at the station.

Chiswick is a district of west London, England, and part of the London Borough of Hounslow. It contains Hogarth's House, the former residence of the 18th century English artist William Hogarth; Chiswick House, a neo-Palladian villa regarded as one of the finest in England; and Fuller's Brewery, London's largest and oldest brewery. It occupies a meander of the River Thames which is heavily used for competitive and recreational rowing, and Chiswick itself is home to several clubs. The finishing post for the Boat Race is just downstream of Chiswick Bridge.

The area was historically an ancient parish in the county of Middlesex, with an agrarian and fishing economy. Having good communications with London from an early time Chiswick became a popular country retreat, and as part of the suburban growth of London in the late 19th and early 20th centuries the population significantly expanded. It became the Municipal Borough of Brentford and Chiswick in 1932 and has formed part of Greater London since 1965.

Chiswick has a number of named sublocalities: Grove Park, Strand-on-the-Green and those with named tube stations Turnham Green, Bedford Park and Gunnersbury all within its three full-sized wards of the United Kingdom, except that much of Bedford Park is since 1965 in the London Borough of Ealing.

On a border, the Great West Road Roundabout is the start of the North Circular Road (A406), South Circular Road (A205) with the eponymous road flying over this. Within Chiswick at the Hogarth Roundabout the M4 converts to a non-motorway highway, providing a second mode of transport connection to Heathrow Airport and the M4 corridor or all northern/due west counties of the United Kingdom. The Great West Road runs eastwards to end in central London. In Chiswick starts the Great Chertsey Road (A316) which runs south-west, a road that becomes the M3 motorway.

Use spaces to separate tags. Use single quotes (') for phrases.

Write Your Own Review 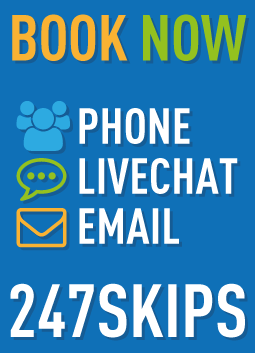 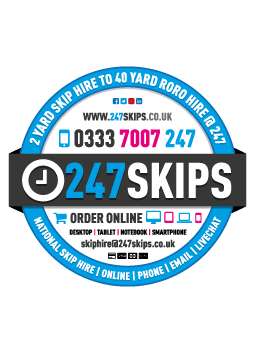